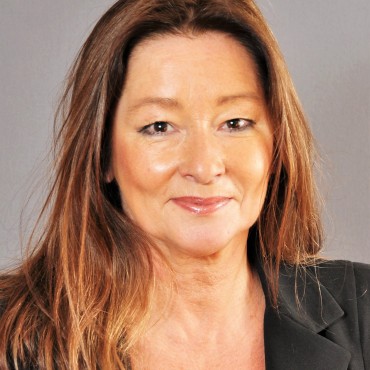 Cornelia Dümcke is a cultural economist and works as a project developer, arts consultant and moderator. She is the founder of CULTURE CONCEPTS – an independent institute based in Berlin, which provides research, moderation and mediation services for actors in the culture and development fields (www.cultureconcepts.de). She has published extensively on the creative and cultural industries in Germany and in other country contexts in Europe, such as the Ukraine. In 2016, Cornelia Dümcke was nominated as the International Theatre Institute’s (ITI) worldwide  representative at UNESCO’s Cultural Diversity Intergovernmental Committee (IGC). She has been a member of the editorial team for the first two Civil Society Organisations (CSO) Activity Reports (2017/2019) that monitor how the 2005 Convention is being implemented. Since 2015, she has been one of the assessors for the European Commission’s, Directorate General Research & Innovation and their H2020 programme on cultural heritage and creative industries. She has given talks in a diversity of places from Berlin, Barcelona, Brussels, Kyiv, Paris to Shanghai. Recently Cornelia Dümcke was nominated as Scientific Supervisor and Coordinator of the European Expert Network on Culture (EENC 2020-2022) of the European Commission. 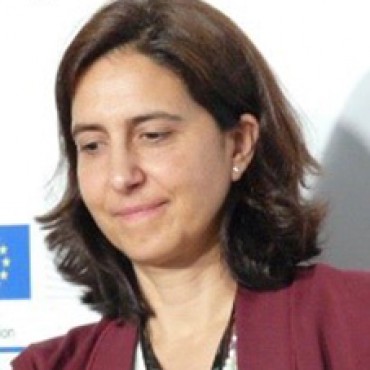 She graduated in Archaeology from the Università degli Studi “La Sapienza” in Rome, Italy, and holds a Master’s in Arts Management from the École Supérieure de Commerce - ESC Dijon, France. She is director of Interarts and president of BJCEM – Biennale des Jeunes Créateurs d’Europe et de la Méditerranée. She has been deputy director of Customer Services at the Universal Forum of Cultures in Barcelona and administrator of the Directorate for Culture and Cultural and Natural Heritage of the Council of Europe in Strasbourg; board member of the Teatro di Roma; president of Culture Action Europe and of the “Access to culture” platform of the European Commission. She has co-led the international campaign for the inclusion of culture in the UN 2030 Sustainable Development Agenda and has co-founded The Alliance of Women Leaders in Culture. 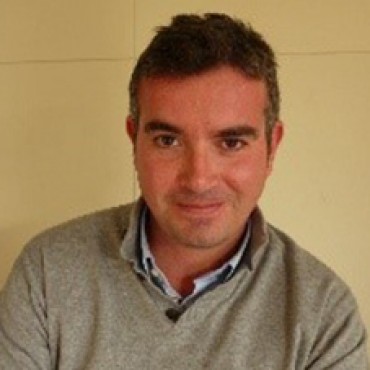 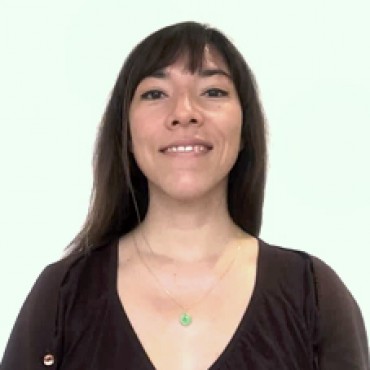 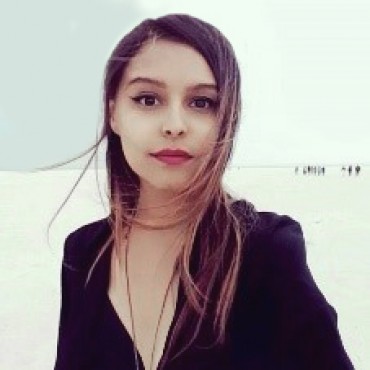 In case you have any questions or comments on EENC or its work, please feel free to send us an email at info@eenc.eu