The new OMC and MME reports 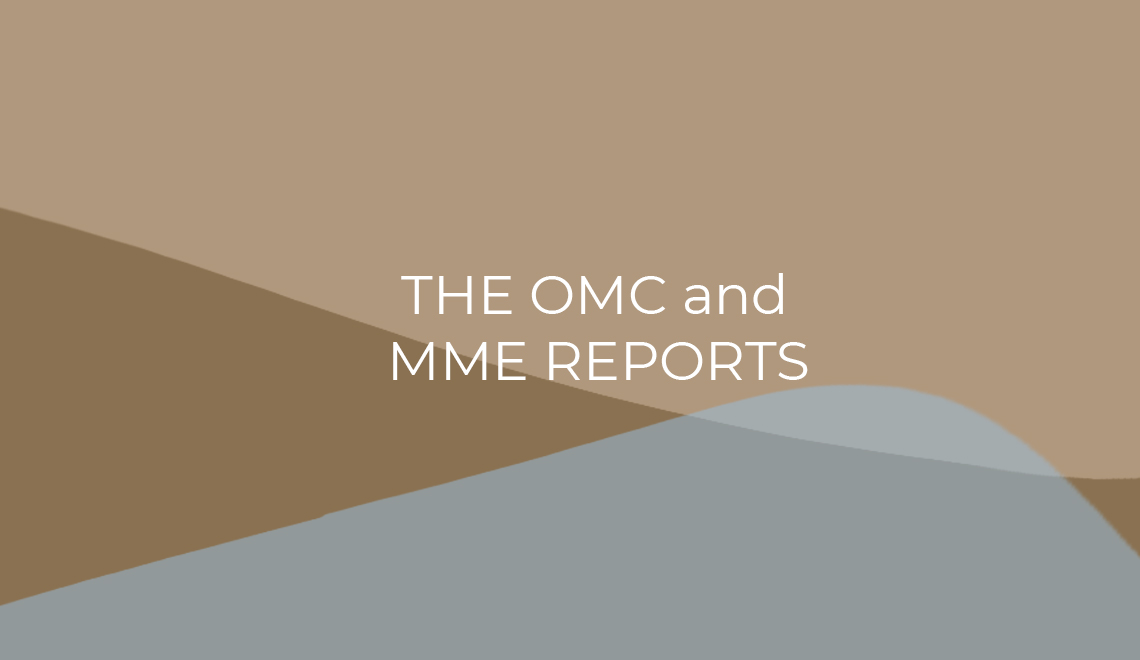 The European Expert Network on Culture (EENC), coordinated by Interarts on behalf of DG Education and Culture of the European Commission, contributes to the improvement of policy development in the field of culture in Europe through the provision of advice and to support the Commission in the analysis of cultural and cultural heritage policies, as well as of policies pertaining to the cultural and creative sectors (CCS) and the mainstreaming of culture in relevant EU policies, such as climate change and sustainable development.

According to Eurostat data, although European women participate more than men in cultural life than men, inequalities and structural discrimination are however evident as regards female artists and female cultural professionals in the CCS. Women are confronted with several obstacles and impediments on their career paths: they face more challenges in combining paid work and private life, are under-represented in leadership and decision-making positions, are generally paid less than men; equal access to creation and production resources is not yet generalised and their work is often less visible, underappreciated, and under-recognised.

The music sector has an important economic impact as demonstrated by the fact that it generated 4.4% of the EU’s, including the UK, annual GDP and offers high employment opportunities for young people. However, it also has a significant societal value. Indeed, music is a strong driver of personal and societal growth that shapes identity, enhances inclusion, connects people, and intersects with social issues like gender equality, sustainable development, social cohesion, and regional development.

At first sight, it might not be surprising that existing gender gaps and obstacles in the CCS exhibit striking sim­ilarities to those prevailing in other economic sectors; but as Gemma Carbó, President of the Board of Interarts, has written in her last editorial “to speak about culture is to speak about humanity”. The right to freely participate in cultural life, to enjoy the arts, and to share in scientific advancement and its benefits is enshrined in Article 27 of the Universal Declaration of Human Rights adopted by the United Nations General Assembly in 1948 that must be respected universally.

In case you have any questions or comments on EENC or its work, please feel free to send us an email at info@eenc.eu